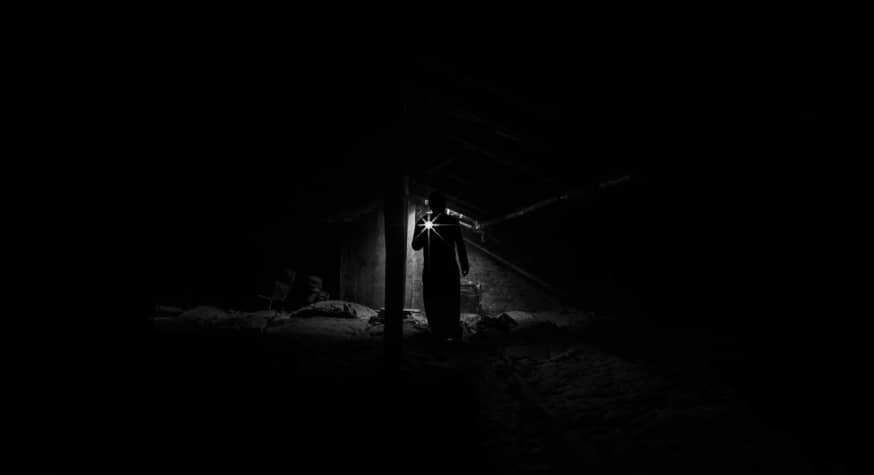 Just because you don’t conduct assassinations in real life, that doesn’t mean it wouldn’t help you to sometimes be stealthy on the web. There are all kinds of technologies deployed on the web for tracking you. Big tech companies use them, so do governments, and so do conventional cyber attackers. Sir Tim Berners-Lee’s vision of an internet protocol and technology for the ease of making information available easily and for free has turned into a mass of surveillance that all of London’s security cameras would be proud of. (In Evie and Jacob’s time, they mainly had to worry about Templars.)

One way to surf the web while being difficult to track is to use a proxy network like Tor, which can be enjoyed with the Tor Browser. I2P is a similar proxy network, and those sorts of technologies are necessary in order to access the Dark Web. Hey, my article about the Dark Web was just published in 2600’s Summer 2018 issue. You can find it on newsstands, on digital magazine services like Amazon’s or Google Newsstand, or order it from 2600’s website. I couldn’t resist the plug, quite frankly.

Anyway, it’s time for me to get to the browsers. They’re all worth checking out.

InBrowser is a stealthy web browser for both Android and iOS. As soon as you close the app or hit the home button, all of your web browsing history, cookies, and other data are deleted. You can spoof user agents and browser engines (such as Gecko for Firefox, Blink for Chrome and Opera, or WebKit for Safari) to web servers. You can watch embedded videos and then have data related to that automatically deleted like all of your other web surfing data. You’ll be notified of AirPlay or Bluetooth monitoring in the iOS version.

The app is supported by one or two ads being displayed upon launch, and that’s it. InBrowser is freeware.

Visit their website, or you can download InBrowser from the Google Play Store or the App Store directly.

I must mention that Comodo is one of the companies that I work for now. So my endorsement of their web browser isn’t unbiased. There, by mentioning that I have done my journalistic duty!

Comodo Dragon is based on Chromium for Windows, but it has been expertly designed with your privacy and security in mind. Comodo explained why they develop their Dragon web browser:

“(The) internet is the world’s foremost communicative medium. Each day, the volume of messages it transmits, the tidal wave of credentials, ID numbers and passwords it requires, the preponderance of data it exhibits, and the endless array of transactions it helps consummate is unsurpassed!

The internet has grown up and of course the sophistication of millions of hackers, scammers, phishers and thieves has grown too. Comodo Dragon is your must-have online privacy keeper which has all essential features in a light yet powerful browser.

Today’s internet users require MORE than a web browser that is faster, nimbler and more stable. They need one that is secure too! In 2012 alone, more than 27 million new strains of malware were created, causing a 400% jump in compromised websites worldwide.

This is exactly why Comodo, the world’s leading online security and trust assurance innovator, has stepped forward with Comodo Dragon. – A Chromium technology-based web browser that offers you all of Chrome’s features PLUS the unparalleled level of security and privacy you only get from Comodo. Including a greater level of privacy than Chromium technology offers.”

SSL certificates are one of Comodo’s many types of products, and their SSL/TLS know-how compliments how Dragon determines whether or not HTTPS sessions are secure. Dragon also prevents tracking and is discriminating about cookies.

Comodo Dragon Web Browser for Windows can be downloaded here.

Brave is a security-minded web browser that has a pretty solid team behind it. From their website:

“Brave is on a mission to fix the web by giving users a safer, faster and better browsing experience – while growing support for content creators through a new attention-based ecosystem of rewards.

Much more than a browser, Brave is a new way of thinking about how the web works. Brave is open source, and built by a team of privacy focused, performance oriented pioneers of the web, founded by the inventor of Javascript and co-founder of Mozilla.

Join us. It’s time to fix the web together.”

How inspiring! Brave’s default settings block phishing, malware, and malicious ads. Your settings and bookmarks can be encrypted, but the developer won’t have your decryption keys. Brave also blocks tracking and ads.

Windows, macOS, and Linux versions (.deb and .rpm packages) can be found here. There’s also an iOS version in the App Store, and an Android version in the Google Play Store.

Here’s how they describe their features:

“Epic blocks fingerprinting scripts and functions like image canvas data access to protect you which no browser extension can do. There is no combination of settings changes and browser addons which provides the same level of protection, let alone the ease and speed of use that Epic does. Unfortunately, any browser addon has access to your entire browsing and search history and while many may protect you from some trackers, they often collect and sell your data to others — so browser addons may reduce your privacy and security rather than enhance it.

Epic is a private browser that’s fast, simple and actually works. When you’re using Epic with our encrypted proxy on, your data is encrypted and hidden from the government, from your ISP, from Google, from your employer, and from hundreds of data collectors. On close of Epic, there’s no easily accessible record of your browsing history left on your computer. We believe what you browse & search should always be private.”

Epic is available for Windows and macOS and it can be downloaded here.