Days ago, I bought some used books, by the way, it was a great deal indeed. While I was arranging them on the shelf I saw a book called “In-Depth Security proceedings of the DeepSec conferences Volume 2.” At that moment I remembered two important things; First I forgot to send my paper to DeepSec to be added to the Volume 3 edition. The second thing, I remembered that I read an amazing Article called “Social engineering-The most underestimated APT: Hacking the human Operating System” by Dominique C.Brack and I wanted to share it someday as an article. So i am taking this opportunity to share with you some useful pieces of knowledge from that amazing research. 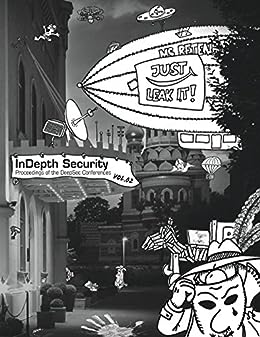 In this article we will discover:

The article includes a useful excel sheet to help you identify and manage the different intensity levels of social engineeringengagement framework.

You can download it from here: Social engineering Engagement Framework Intensity Levels

By Definition: “Social engineering, in the context of information security, refers to psychological manipulation of people into performing actions or divulging confidential information. A type of confidence trick for the purpose of information gathering, fraud, or system access, it differs from a traditional “con” in that it is often one of many steps in a more complex fraud scheme.

The term “social engineering” as an act of psychological manipulation of a human, is also associated with the social sciences, but its usage has caught-on among computer and information security professionals. [Source: Wikipedia ]

If you want to adopt the SEEF engagement management process at least you need to include the following steps:

Social engineering has some specific requirements in terms of risk management and execution.The SEEF engagement management offers a detailed view on those processes. For some projects, you can adopt the SEEF engagement management processes into the risk/project management framework. A SEEF exists not only to protect the individual who is working on social engineering engagement but to protect the company that is engaging in such activities because SE engagement is carrying too much risk and uncertainty. The purpose of GRC in the SE engagement is answering questions like: Have I applied the right tools and methods? Have I managed risk appropriately? Am I in compliance with laws and regulations? SEEF exeperts are considering an enhanced version of GRC called GRC++.

“Governance, Risk and Compliance, or GRC for short, refers to a company’s coordinated strategy for managing the broad issues of corporate governance, enterprise risk management (ERM) and corporate compliance with regard to regulatory requirements.

Specifically, the three pillars of GRC are: 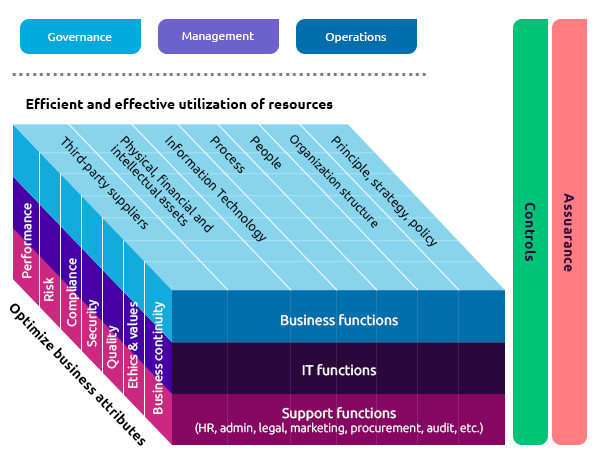 That is why they felt that they need to come with the GRC++ standard. The added “++” refers to adding what we call “Intensity levels (1 to 12)” to create a risk based view between the engagement parties. Also, they added some risk gates to monitor the risk during every change. In addition of two other aspects like culture and ethics.

The approach selection method (ASM) consist of selecting the suitable method to achieve your goal in a efficient and economical way based on many metrics (time, money, skill levels, intensity level and many other parameters). For example, if you want to distribute a malicious memory stick you can: place it in the employee parking lot, or drop it in the cafeteria. As you noticed the goal is the same but the vectors are different so you need to make sure that you are selecting the suitable method for you based on the metrics discussed before.

By definition, an attack vector is “An attack vector is a path or means by which a hacker (or cracker) can gain access to a computer or network server in order to deliver a payload or malicious outcome. Attack vectors enable hackers to exploit system vulnerabilities, including the human element.”

Selecting the most efficient attack vector is a key factor for the success of the social engineering engagement. In most cases, the attack vector is developed based on the target in a specified way. You need to customize your attack vector. Attack vector development depends on intelligence and pre-defined data to ensure that the attack will be highly successful. You can use a lot of information gathering techniques. For more information you can take a look at my articles:

There are a lot of Social engineering attacks.Generally, they can be divided into two major categories:

The following are some of the most used engineering attacks:

The Cialdini’s 6 principles of influence were developed by Dr. Robert Cialdini..These principles can be exploited while performing the engagement. The principles are:

For more information, I recommend reading: “Influence: The psychology of persuasion” 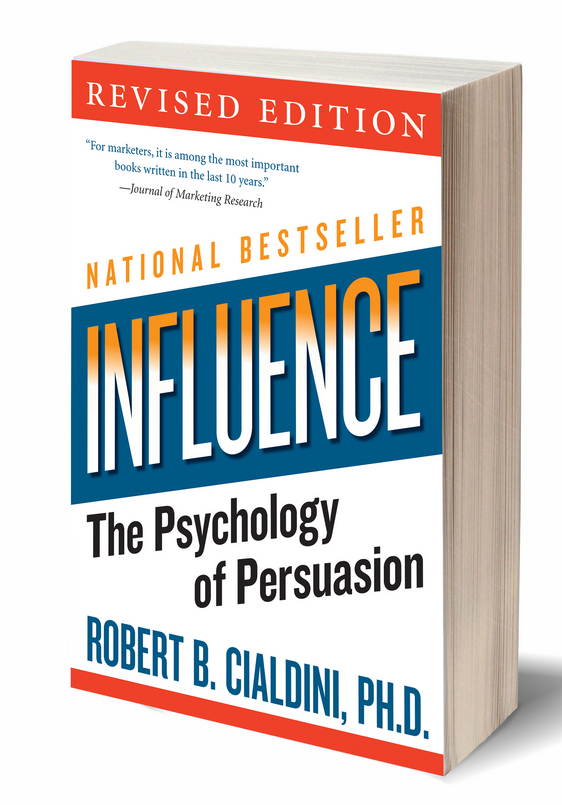 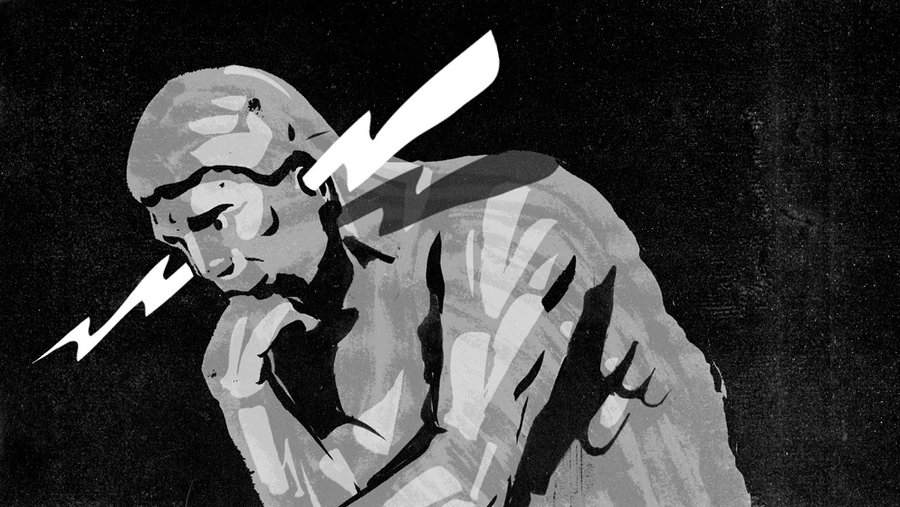 Neuro-linguistic programming (NLP) is an approach to communication, personal development, and psychotherapy created by Richard Bandler and John Grinder in California, United States in the 1970s. NLP can be used while performing the social engineering engagement especially during selecting the attack vector phase.It can be used to watch and mirror the target using three major aspects:

Everyone knows the Maslow’s hierarchy of needs. It is very implemented in the framework while attack vectors can be based on it. By having a fair understanding of its needs attackers can exploit them to perform social engineering attacks 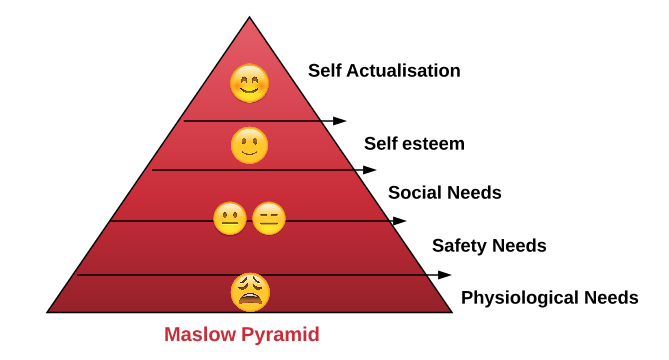 Interpersonal Distance – The concept of Space

The concept of distance is playing a huge role in social engineering engagement. Space and distance are a core components in every social engineering attack. Attack vector development depends hugely on the concept of space and mapping. According to the research, people react to other people or the surroundings depending on the distance between them.In other words trust for example depends on the distance between two people. In that situation, if you want someone to trust you for example don’t get too close to him.Space can be presented as the following: 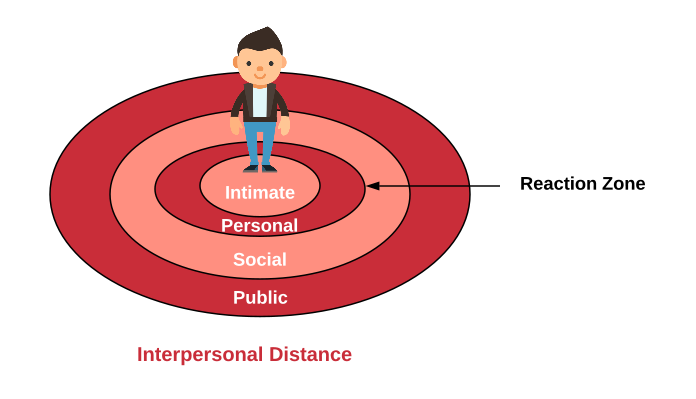 In order to succeed your social engineering you need to follow the following based on zones of approach: 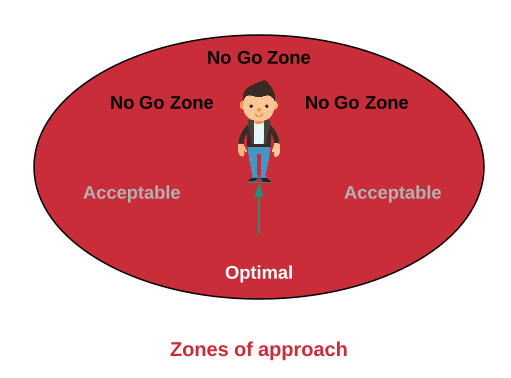 When you interact with a target try to use the Observe, Mirror, Adopt Model (OMA model).

Selecting the target is a crucial process.Target selection can be done by collecting information using communication skills from a various number of sources such as Transportations, Coffee Shops, public places, conferences, public offices and so on. During a target selection, you will try to find out movements of your target, activities, or prefered company airlines if the target is an organization.

To learn more about social engineering i highly recommend the following books and resources:

[1] SEEF definition of Social Engineering:“The elicitation of information from systems, networks or human beings through methods and tools” : https://seef.reputelligence.com/

[2] What Is Governance, Risk, and Compliance (GRC)? https://www.webopedia.com/TERM/G/grc-governance-risk-compliance.html

[3] What is attack vector? – Definition from WhatIs.com: http://searchsecurity.techtarget.com/definition/attack-vector

[4]Dr. Robert Cialdini’s 6 Principles of Persuasion (Over 60+ Examples Inside!): https://www.referralcandy.com/blog/persuasion-marketing-examples/

[5] 5 Social Engineering Attacks to Watch Out For: https://www.tripwire.com/state-of-security/security-awareness/5-social-engineering-attacks-to-watch-out-for/