Ever since Jeff Bezos appeared on 60 Minutes and announced that Amazon had been looking into using unmanned aerial systems (UAS) as a means to deliver packages, the commercial sector (at least in the US) was beginning to pop, and there was hype across the entire general public. It seemed like UAS was going to be the next big thing. People were excited about the potential it had and all the different ways it could improve our lives. 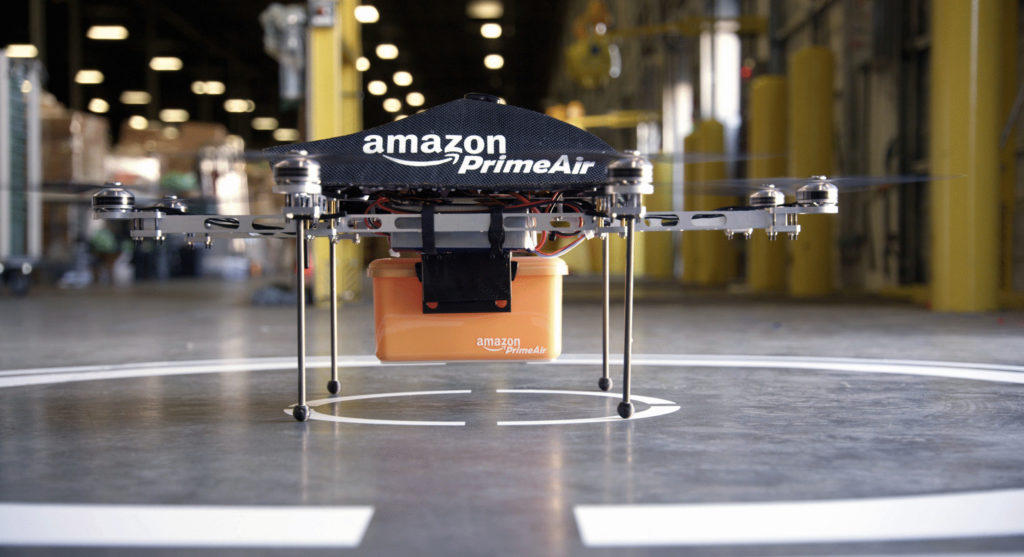 As exciting and innovative as the technology has become over the years, the reality is that it hasn’t come close to what we had all hoped. The hype as it seems, appeared to be overblown. The general public now views the technology as more gimmicky than the new era level innovative technology they come to expect.

First step to fixing a problem is admitting there is one.

Many people would say that the industry is doing great. I would argue the exact opposite. Sure, there has been a ton of money invested into companies providing a plethora of solutions, plenty of money being spent buying the varying hardware and software options, and the technology itself is improving rapidly over a short amount of time… so what’s the problem? Sounds like the Industry is booming after all that, right?

Here’s the problem: The ones who truly stand to benefit from what this technology has to offer don’t know how to use it and where to start.

For one, there’s a noteworthy separation between the knowledge base and core competencies between an aviation professional and that of a construction site manager. Some in the industry would say it’s never been easier for anyone to become a Commercial UAS Pilot, at least according to FAA Part 107 Regulations. Anyone could do it. There’s some truth to that. On the other hand, passing the test means next to nothing with understanding how to properly operate the equipment, or even choosing the right equipment for that matter. People are still going out and buying a consumer grade toy off the shelves, and wondering why they’re not getting what they need and want.

I can’t tell you the number of times I’ve heard of companies across multiple industries expecting to develop their own program in house, and either crashing the system or never using it more than once. Then that was the end of their use of UAS. 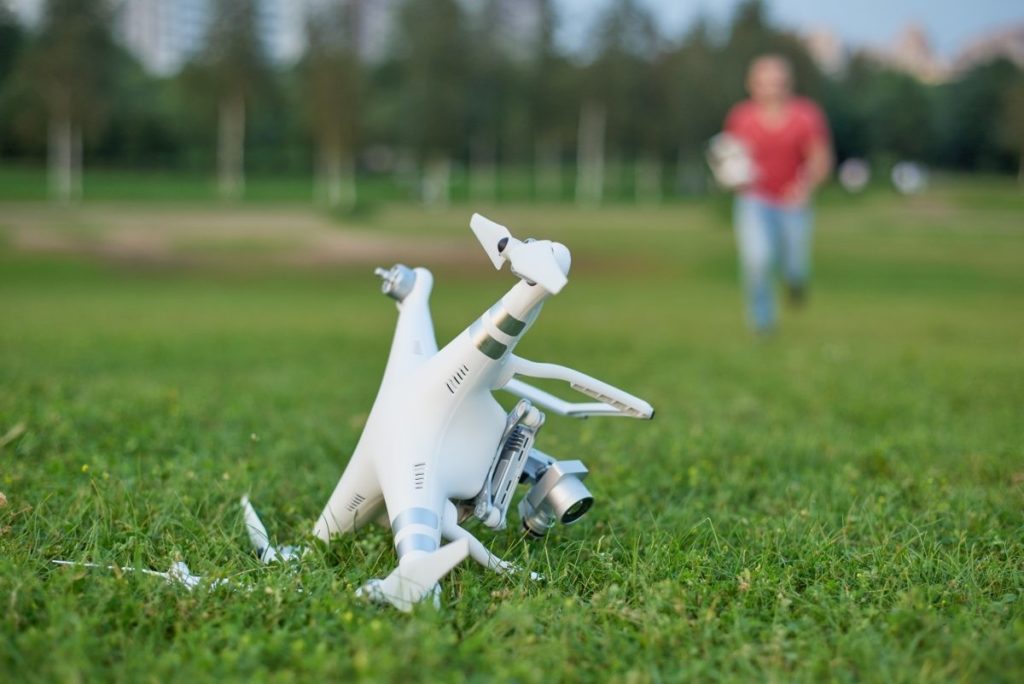 The technology is not being properly leveraged.

A lot of people are also still under the impression that every system under the “drone” moniker is simply a camera that can fly. Professionals within the UAS Industry know better than that. But what good does that do if the one making use of what the system produces (the data) is not aware of that? The ones making use of the data have very specific needs for what type of accuracy and quality they’re looking for. Meanwhile, the ones in the UAS Industry want to spend time focusing on the flight performance specifications. Two different sides, one trying to disrupt the market for the other, and they’re having two completely different conversations. The ones making use of the data, quite frankly, don’t care one bit about what’s being flown, so long as it gives them what they want: the data they need.

It’s no wonder that there’s a disconnect between those in UAS, and those that can benefit from UAS.

Let’s recap: Those who stand to benefit don’t truly know what this technology can do for them, and don’t know how to use it themselves or where to begin to get what they want out of it.

Now what if there was a business model specifically designed specifically around aviation professionals knowing what equipment to fly, flying the best equipment on the market, treating operations no different than what you would hope to expect out of any manned aviation operations, and could effectively communicate exactly what their clientele, or the end use of the data, can expect in that final deliverable? 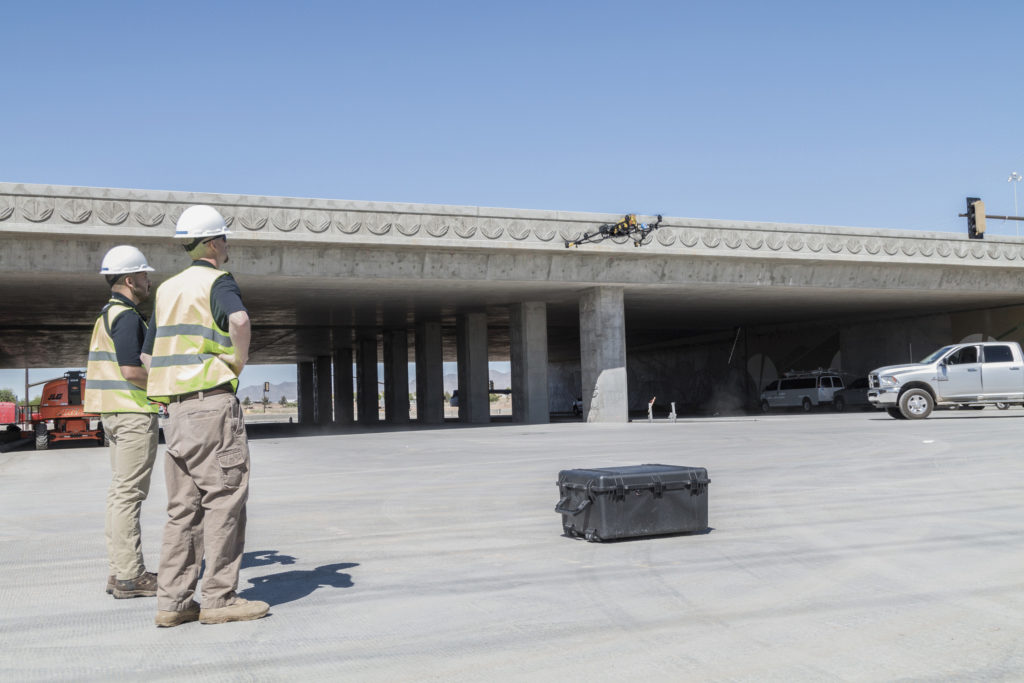 I wholeheartedly believe that is the key to leveraging this technology to what we all know it can become: mainstream mass-adoption across multiple sectors.

As an analogy, If I want to get to Seattle from Phoenix, and I know that the quickest way is hopping on to a Boeing 747, do I expect to fly it myself? Absolutely not. I’m going to leave that to the trained and certified pilots and other aviation professionals along the way who can guarantee a safe flight without me having to lift so much as a finger. What if we tried treating UAS the same way? Maybe the best solution is to let those who have years of experience flying, and have the accompanying Standard Operating Procedures and the Safety Management Systems handle the work, instead of trying to sell a Boeing 747 to everyone and fly it themselves thinking they can all get from Point A to Point B without any issues.

And don’t for one second believe that the rules and regulations are going to continue becoming more and more relaxed on Commercial UAS Operations in the National Airspace as time goes on. Things might be opening up with regards to Beyond Visual Line of Sight, Night Operations, and flying above crowds, but none of that has anything to do with the Federal Aviation Administration’s NextGen Program. As that expands, it adds another host of factors (i.e. Automatic Dependent Surveillance-Broadcast requirement) to be accounted for with those wanting to operate safely, legally, and professionally. 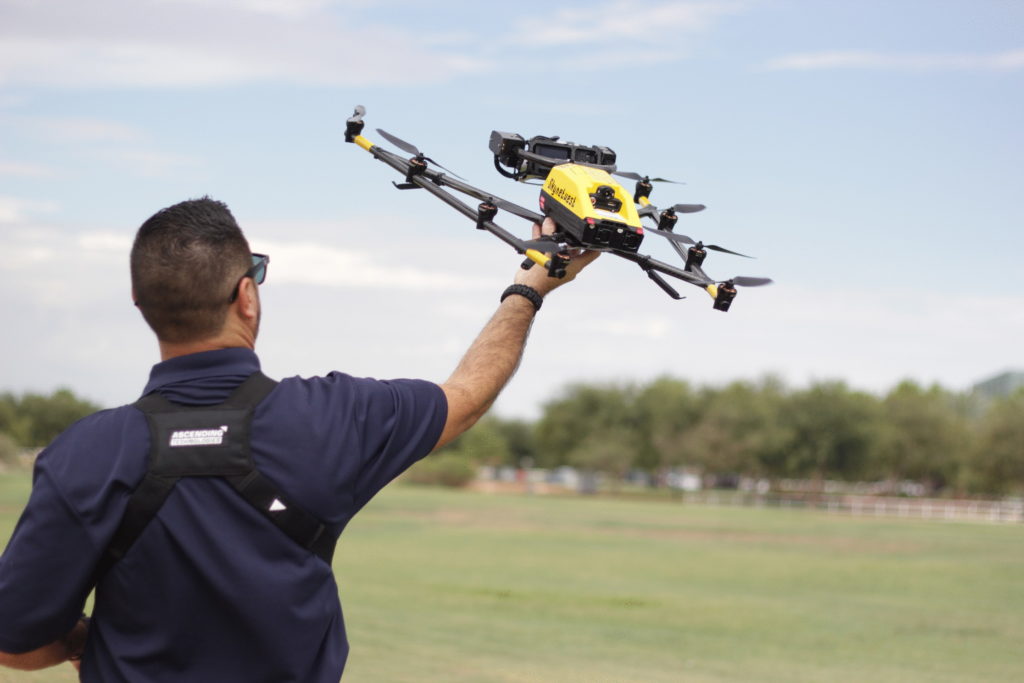 Either way things go, it’s clear that the means to fully utilize this technology is to turn towards the Service Providers in this space, with flight crews made up of trained and experienced aviation professionals, equipped with the best systems, and can deliver the data to the end user in a safe, fast, and accurate manner, without the end users of the data worrying about working a UAS Operator into their own company’s organizational structure.

Starting out as an intern with Skynetwest while working on a degree in Air Transportation Management from Arizona State University, Sean wasted no time in his efforts to arise as a prominent leader within the company as the new Director of Strategy, with the hopes of doing the same for the greater UAS industry. Interested in business leadership, entrepreneurship, and traveling, Sean hopes to continue playing an active role within Skynetwest to scale and grow the business to reflect an improved standard of Commercial UAS Operations, as well as one day playing an active role in the development of early-stage startups across the United States and the wor