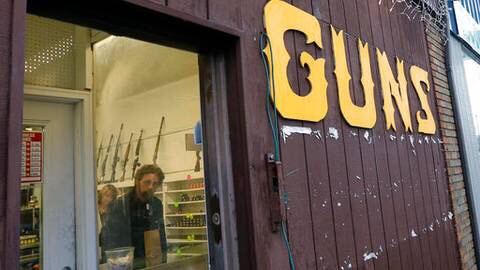 ATLANTA  The slaying of five dozen people in Las Vegas did little to change Americans’ opinions about gun laws.

The nation is closely divided on whether restricting firearms would reduce such mass shootings or homicides, though a majority favor tighter laws as they have for several years, according to a new poll from The Associated Press-NORC Center for Public Affairs Research.