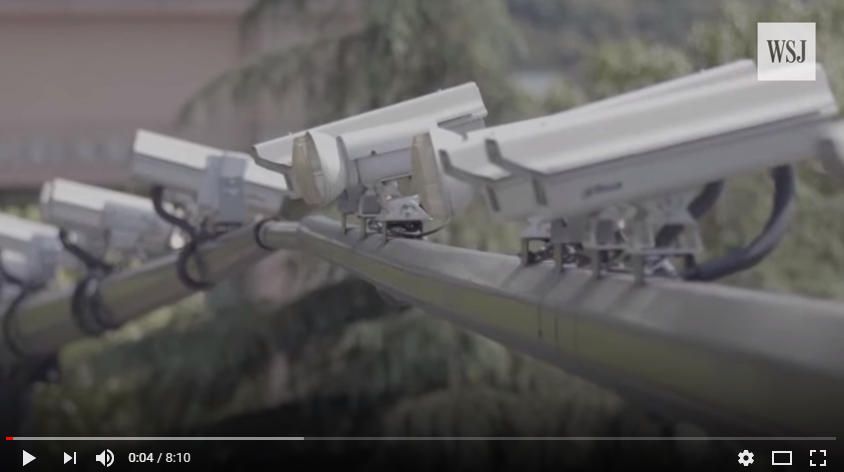 While concerns of a Total Surveillance State in the U.S. and Europe still remains small and on the fringes, China’s social experiment in Xinjiang gives us an idea of what could happen if the proper controls are not implemented now.

China has turned the northwestern region of Xinjiang into a vast experiment in domestic surveillance. WSJ investigated what life is like in a place where one’s every move can be monitored with cutting-edge technology.